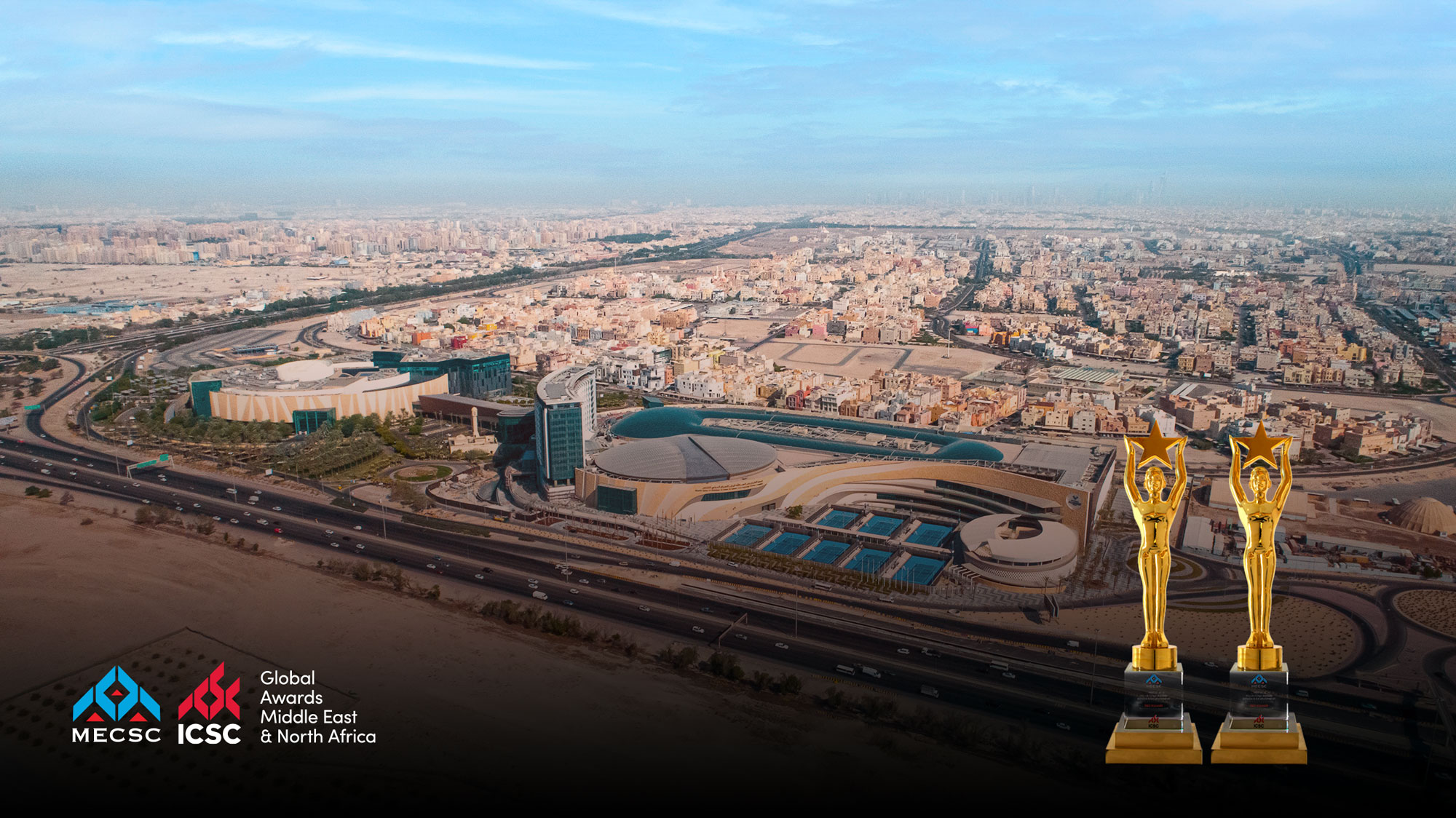 Tamdeen Group, Kuwait’s leading mixed-use property developer, has won 4regional and international awards to recognize 360 Kuwait’s various achievements over the past year. The International Council for Shopping Centres awarded 360 Kuwait during the Global Design and Development Award Ceremony aGold Award under the Design and Development category as it transitions toKuwait’s first mixed-use retail, sports, and leisure destination. 360 Kuwait was chosen after fierce competition among many participating international shopping centers to win this prestigious award.

Three regional awards were achieved for 360 Kuwait during the RetailCongress organized by the Middle East Council of Shopping Centers where 360Kuwait was awarded 2 gold awards, the first being under the Design andDevelopment category for the 360 Kuwait expansion, which is now 100% leased while the second was under the Retail Excellence category for the Threesixty Foodhall, Kuwait’s first local food hall supporting local Kuwaiti talents with over 21 artisanal and specialized concepts; and a silver award for the CarDine-in activation, which was organized by 360 Kuwait to support F&B investors during closures through the pandemic and to create a unique experience for visitors in Kuwait.