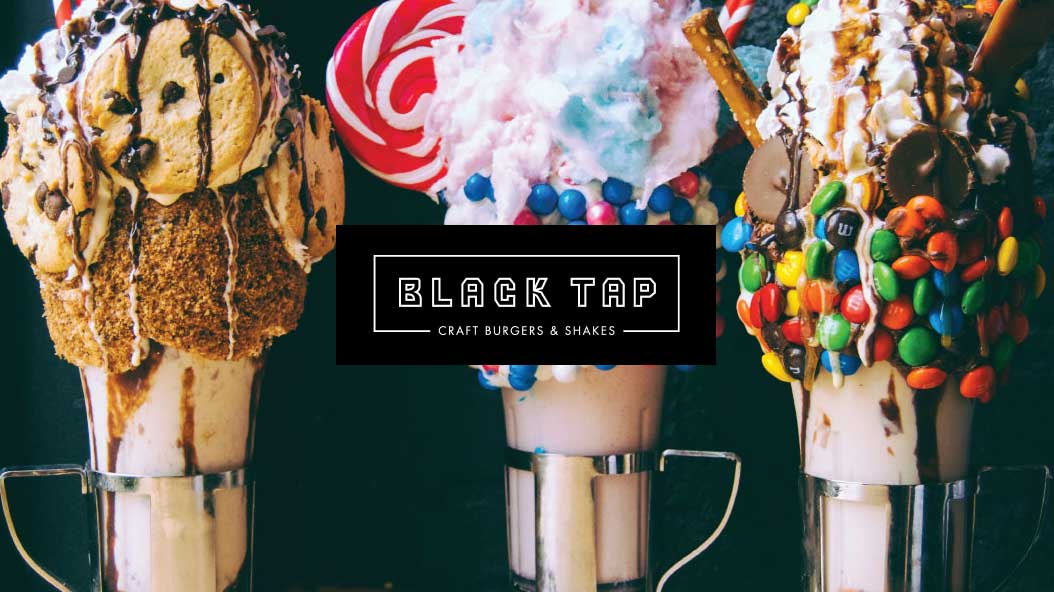 Tamdeen Food Company, a subsidiary of Tamdeen Group company, has announced that Black Tap, the American burger, shake and craft hops institution, will officially make its mark on Kuwait’s foodie scene by the end of this month at the new Al Kout Mall, Fahaheel, Kuwait. The restaurant, which will be carried out through Kuwait by Tamdeen Group, pays homage to the great American luncheonette tradition and has revolutionized the New York burger and shake scene with a badge of ultimate street cool. The restaurant will fire up its kitchens at the new Al Kout Mall, the largest shopping and entertainment destination in the south of Kuwait, located in the Fahaheel area.

Chef/owner Joe Isidori has developed a unique offering of traditional and innovative burgers and CrazyShakes™. “Black Tap takes the classic American luncheonette, and puts our spin on it, with high quality ingredients, 90s hip hop pumping through the speakers, and a one-of-a-kind atmosphere.”

Black Tap Owner and restaurateur Chris Barish is behind Black Tap’s expansion in the Middle East, in partnership with Tamdeen Group & Sunset Group. “The response in the Middle East has been extraordinary, and we’re thrilled to bring the Black Tap experience to Kuwait at the beautiful new Al Kout Mall.”

Mr. Muath B. Al Roumi, General Manager – Group Marketing, Tamdeen Group, said: “Tamdeen Group has a long-established reputation of bringing leading international brands to Kuwait market and we are delighted to be able to bring such a popular brand as Black Tap to our discerning consumers. This is yet another sign of the group’s commitment to providing shoppers and diners with the best choice available and an unmatched experience.”

Sunset Group CEO Antonio Gonzalez, added: “The essence of Black Tap is its authenticity, best ingredients and a fun vibe. We have been working in Kuwait with our esteemed partners Tamdeen Food Company, a Tamdeen Group company, and we’re counting down the days until we open our doors at Al Kout Mall. Following the great success of Black Tap in New York, Las Vegas, Geneva and Dubai, we look forward to sharing our amazing craft burgers and CrazyShakes with everybody in Kuwait.”