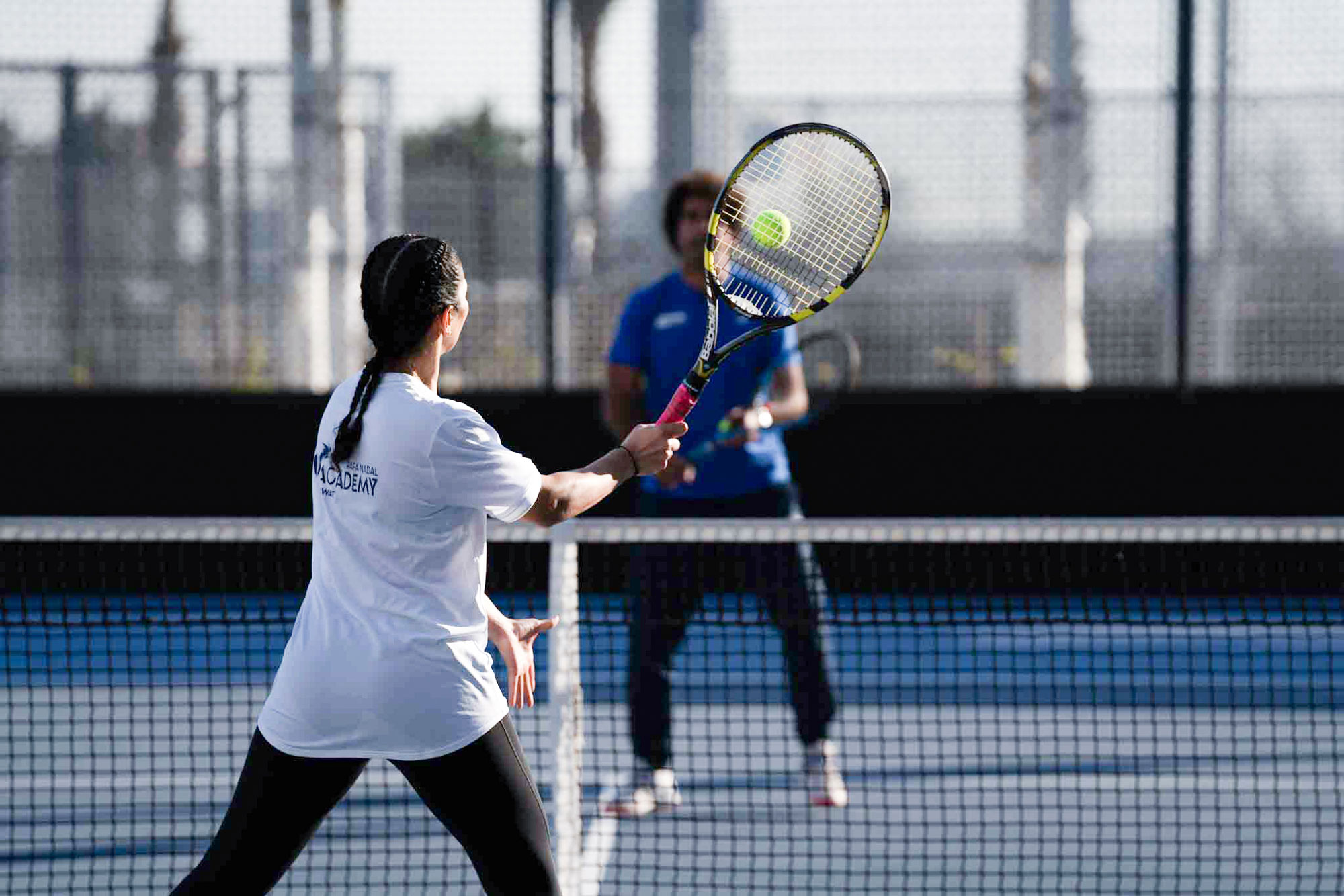 The Academy currently offers its adult members individual as well as group classes for a maximum of four players per session, to ensure social distancing at the court.The academy also offers air cycling, boxing, yoga, pilates, boot camps among other sessions, while adhering to highest health and safety standards as perMinistry of Health – Kuwait regulations.

Members enjoy access to 16 tennis courts with latest technology Masters’ 500 Cushion acrylic international standard surfaces, padel and squash courts, an indoor pool, and a CrossFit area as part of a specialist fitness centre for men and women. Members can also access a wide array of tennis products at the specialized shop, in addition to accessing the Members’Lounge with a special focus on healthy F&B options.

“The strong demand for membership enrollment highlights the popularity of tennis and physical fitness in Kuwait,” said Martijn Belgraver, Rafa Nadal Academy Kuwait General Manager. “The past few months have been challenging for everybody, so it is especially pleasing that we are able to welcome members and guests to pursue their fitness and sporting goals in a safe and secure environment.”

“Given the high level of interest we are now on the lookout for more international coaches to provide our members with personalized training service that matches their levels and exceeds their expectations. Our coaches not only provide tennis sessions, but rather provide comprehensive programs that help members lead a healthy lifestyle to help them maintain their fitness.”

The world-class facility is a partnership between Tamdeen Group, Kuwait’s leading mixed-use developer, and Rafa Nadal Academy byMovistar, and is only the second such destination in the world bearing the 20-time Grand Slam champion’s name, and the first outside of his hometown ofMallorca, Spain.

Built for tennis lovers of all ages, the Rafa Nadal Tennis Academy Kuwait has a vision to empower regional grassroots tennis and create future champions. Coaching is led by Head of Tennis, Nuno Marques, a former ATP top 100 ranked player who enjoyed a 25-year professional career prior to joining the coaching team in Mallorca in 2016. He oversees a training methodology directly adopted from the original tennis academy in Spain, incorporating five main pillars of self-improvement - tennis training, physical training, mental training, nutrition, and competition.

Membership applications are being accepted at https://www.rafanadalacademykuwait.com