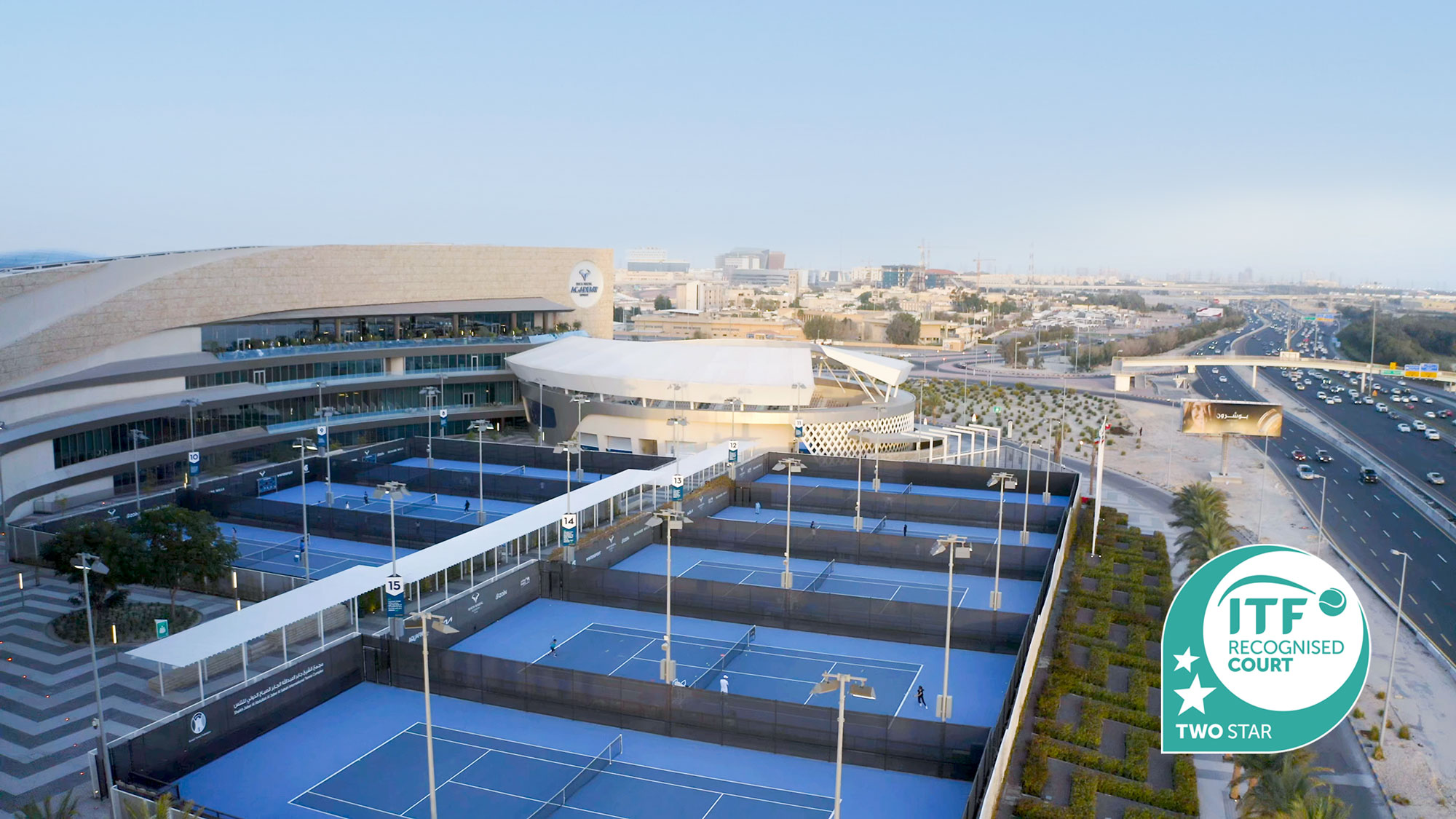 Tamdeen Sports Company, a subsidiary of Tamdeen Group, announced that the Rafa Nadal Academy (RNA) Kuwait, a first-of-its-kind world-class tennis academy in the Middle East, has received the 2-star certification from International Tennis Federation (ITF). The prestigious recognition elevates the Gulf nation’s standing to be amongst the top major tournament hosts in the international tennis calendar.

Mohammed Mustafa Al-Marzouq – GM of Tamdeen Sports, said, “The recognition by ITF is a proud moment for all of us. Tamdeen Group is committed to aid all development schemes with a mission to empower grassroots tennis and instill the vision to build anew generation of tennis champions in Kuwait.” He added, “The certification will undoubtedly have a positive impact on meeting the ambitions to further grow the list of international tournaments held in Kuwait.”

Rafa Nadal Academy Kuwaitis a leading tennis academy that specializes in tennis, squash, padel, and fitness. It is also the second academy outside Spain bearing the name of the renowned global tennis star ’Rafa Nadal’. With exceptional integrated facilities in the Sheikh Jaber Al-Abdullah Al-Jaber Al-Sabah InternationalTennis Complex, Rafa Nadal Academy has an international team of coaches who provide tennis and fitness programs for all ages, as well as continuous recreational activities organized throughout the year.

To obtain the ‘One-Star’ recognition, the court was tested for its quality of installation. The test results had to strictly meet the requirements contained in the 'ITF Guide to Test Methods forTennis Court Surfaces'.

As for obtaining the ‘Two-Star’ recognition, the average Court Pace Rating (CPR) of the court must be within five points of the ITF Classified value for the surface product, in addition to fulfilling the requirements for One-Star recognition.

Rafa Nadal Academy attained the ‘Two-Star’ recognition certificate after meeting the essential requirements in the 'ITF Guide to Test Methods for Tennis CourtSurfaces'. The International Tennis Federation gives recognition only to the courts that strictly meet and adhere to the criteria set by them.