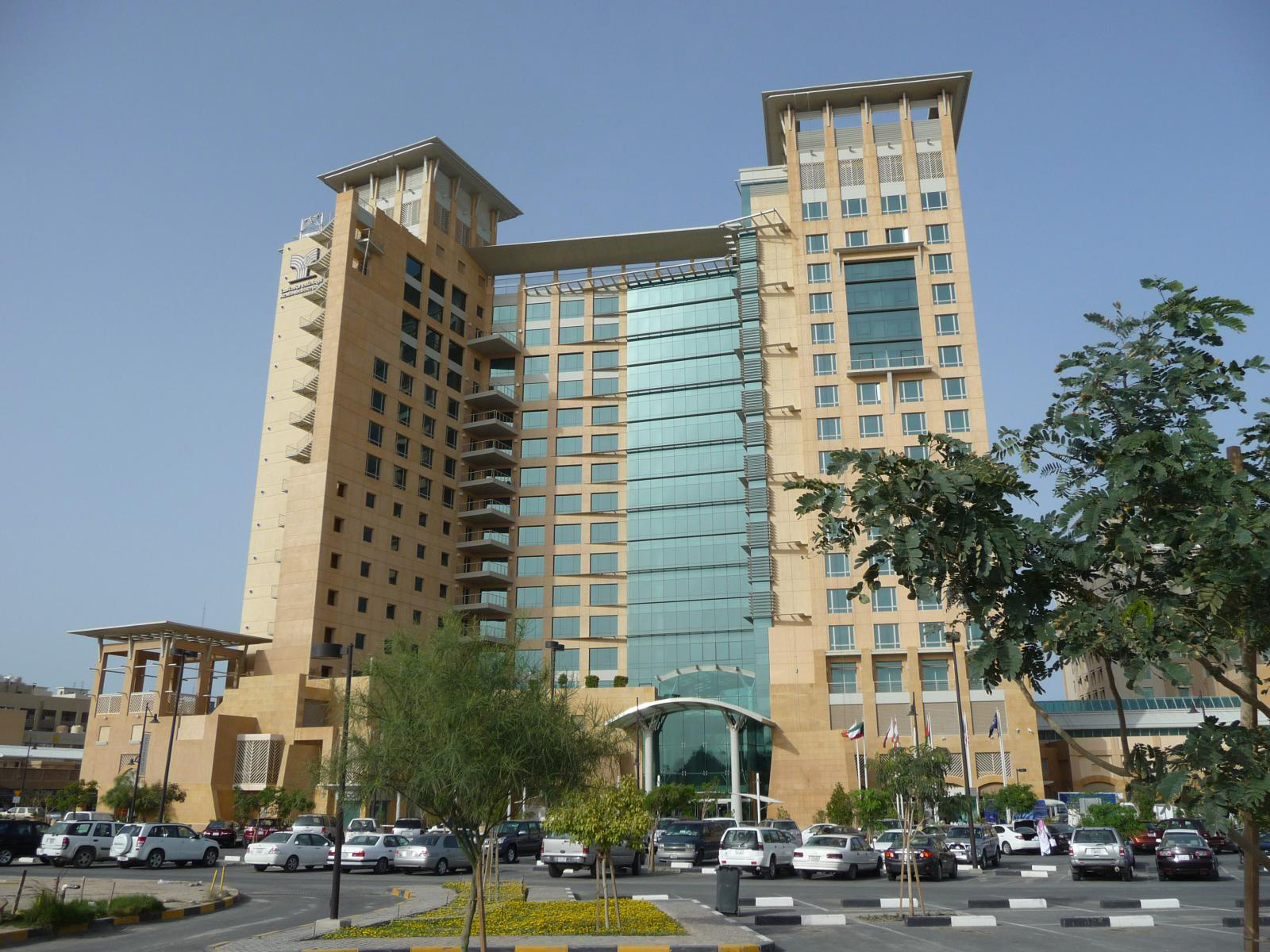 Al Manshar Rotana has added another award to the many important ones it has already won. This time, the hotel was awarded “The Hotel Achiever of the Year” among all Rotana hotels in the Middle East and Africa for 2011.

Commenting on this achievement, Zayoun said: “I am absolutely delighted and proud to have received this award and I would like to thank our employees for their continuous efforts and perseverance to provide the best services”.

“We are constantly working on motivating our employees and providing them with the most favorable work environment and good communication, encouraging them to offer the highest levels of service. With the five-star facilities and luxurious rooms that have all helped in having a big number of loyal customers, I am proud of this recognition", concluded Zayoun