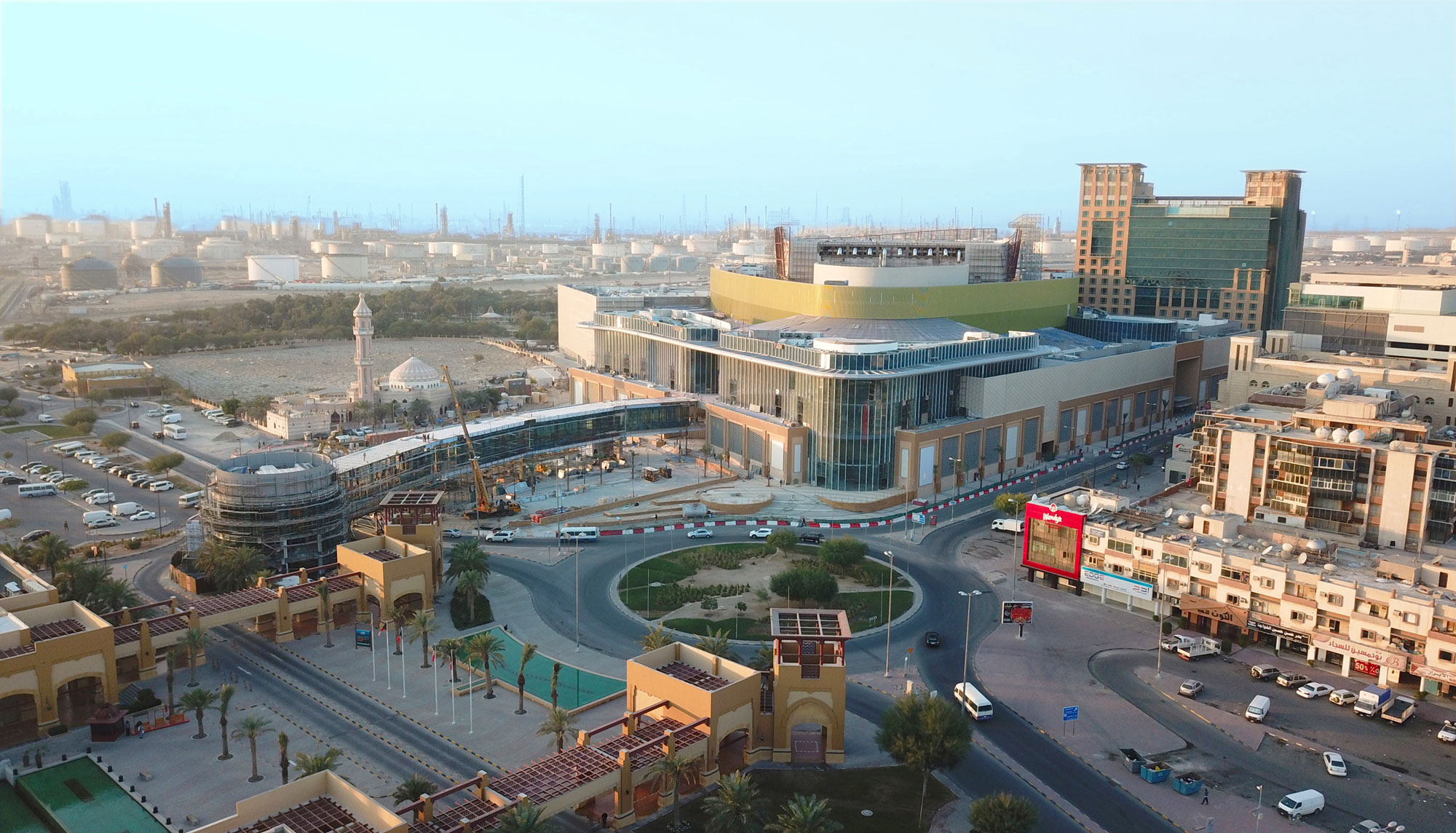 Tamdeen Group, Kuwait’s leading property developer, announced that development of Al Kout Project, the largest waterfront retail and entertainment destination in the country, has entered its final stages. The company also asserted its commitment to finishing the project according to the highest international standards.

Occupying a plot of 300,000 square meters, Al Kout Project offers six diverse experiences reflecting the unique architectural heritage of Kuwait. The most modern of these experiences is Al Kout Mall, which is expected to open for visitors during the first quarter of 2018.Al Kout Mall will increase the overall leasing area of KWD 123 million Al Kout Project to 100,000 square meters. Al Kout Project compromises 360 stores and a 12-screen cinema, which is equipped with the latest IMAX and 4DX systems and will be managed by Kuwait National Cinema Company (Cinescape). Dining features prominently at Al Kout Mall, with an array of local and international restaurants and cafes, including 11 Kuwaiti trademarks which affirms Tamdeen Group’s constant support for ambitious initiatives from Kuwaiti entrepreneurs.Al Kout Mall is also home to Infunity Sea family entertainment center, the largest indoor entertainment center in Kuwait. The center is themed around marine life and is an ideal edutainment for visitors of all ages eager to learn more about the marine environment.In addition, Al Kout Mall will house the first ever Q8 Karting, the biggest indoor track of its kind in the Middle East, offering an exhilarating experience that simulates pro racing. The Q8 Karting track is designed to suit all types of races, and age groups.Al Kout Project has a seafront stretching 1.6 kilometers in Fahaheel area, with captivating views of the Arabian Gulf, particularly at Al Kout Marina, which can accommodate more than 150 boats. Meanwhile, Al Kout NAG’AT, a favorite pier for fishermen, is one of the rare spots that has preserved its heritage, with traditional sailboats, fishing methods, and commercial activities.Al Kout Souq is another highlight of the project that reflects the area’s heritage. It features a traditional-style marketplace where traders sell fruits, vegetables, fish and meat. The design of the Souq area reflects the simplicity of shopping in old Kuwait. The project does not only offer variety in entertainment and shopping, but it also offers convenience for tourists to find that the five star Al-Kout Rotana Hotel is connected to the rest of the project’s facilities. Strategically placed, the hotel is 25 minutes’ drive from Kuwait International Airport and a 45-minute drive from the Saudi borders.The project promotes easy accessibility, with Al Kout Mall connected via a footbridge to Al Kout Souq, offering stunning views of fountains, and the marina. The mall also incorporates a multi-story car park and external parking, with 3,600 parking slots.Muath B. Al Roumi, GM – Tamdeen Group Marketing, said: “The first quarter of 2018 will witness the birth of an exceptional tourism and retail destination in Kuwait. With many exciting tourist attractions for all, Tamdeen Group is proud of Al Kout Project, and Al Kout Mall in particular, as a multiuse destination that goes beyond mainstream concepts of shopping centers. This will be one of the leading urban landmarks in Kuwait offering an enthralling mix of modernity and Kuwaiti heritage.”