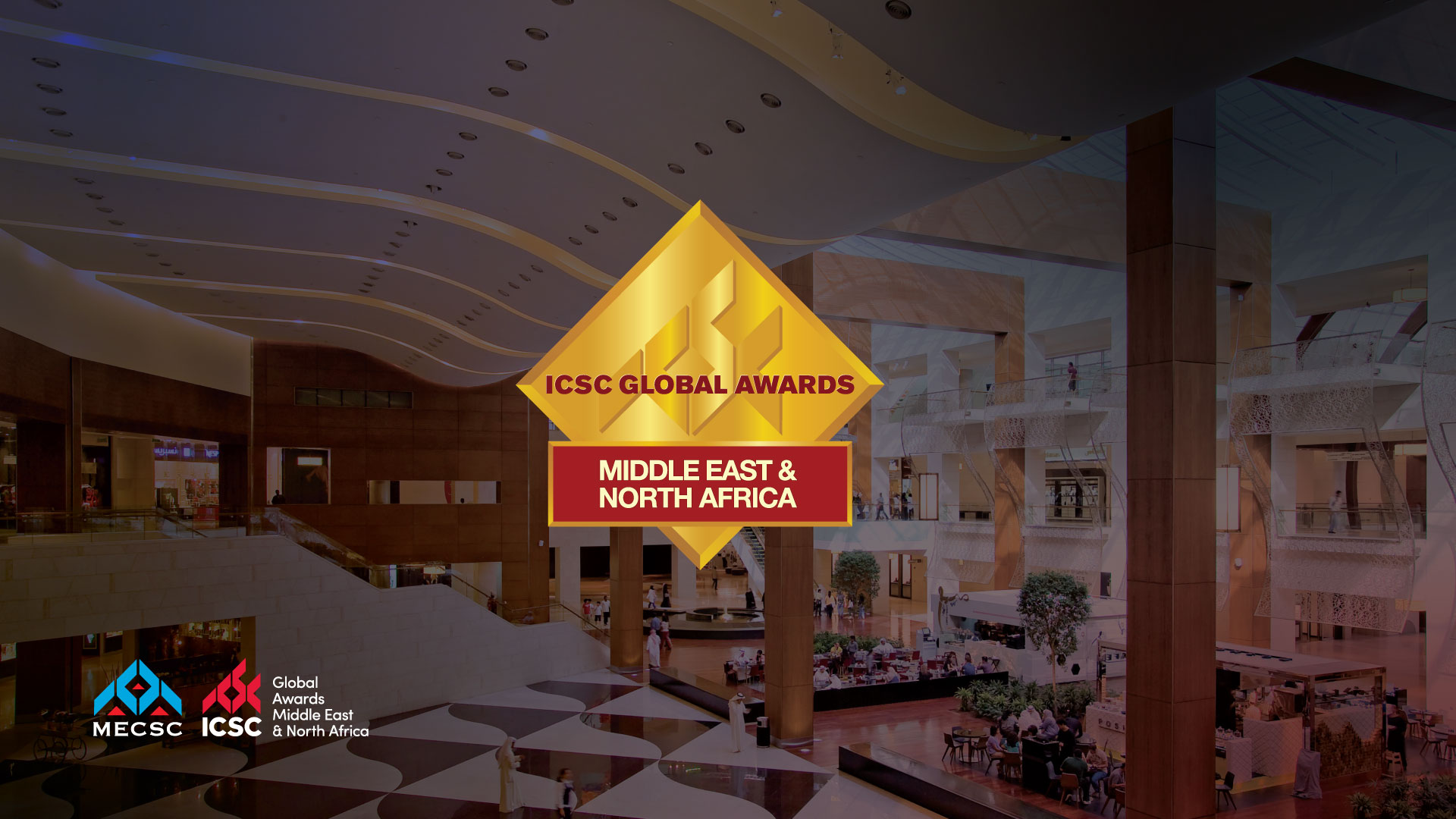 Commenting on the award, Mark Dixon, Centre Manager 360 MALL, expressed; “The team has worked hard and we are delighted with this achievement. These awards recognize 360 MALL for meeting and exceeding regional and international standards in shopping centre marketing and leasing which I am sure will only encourage us to raise the bar even higher in the future.