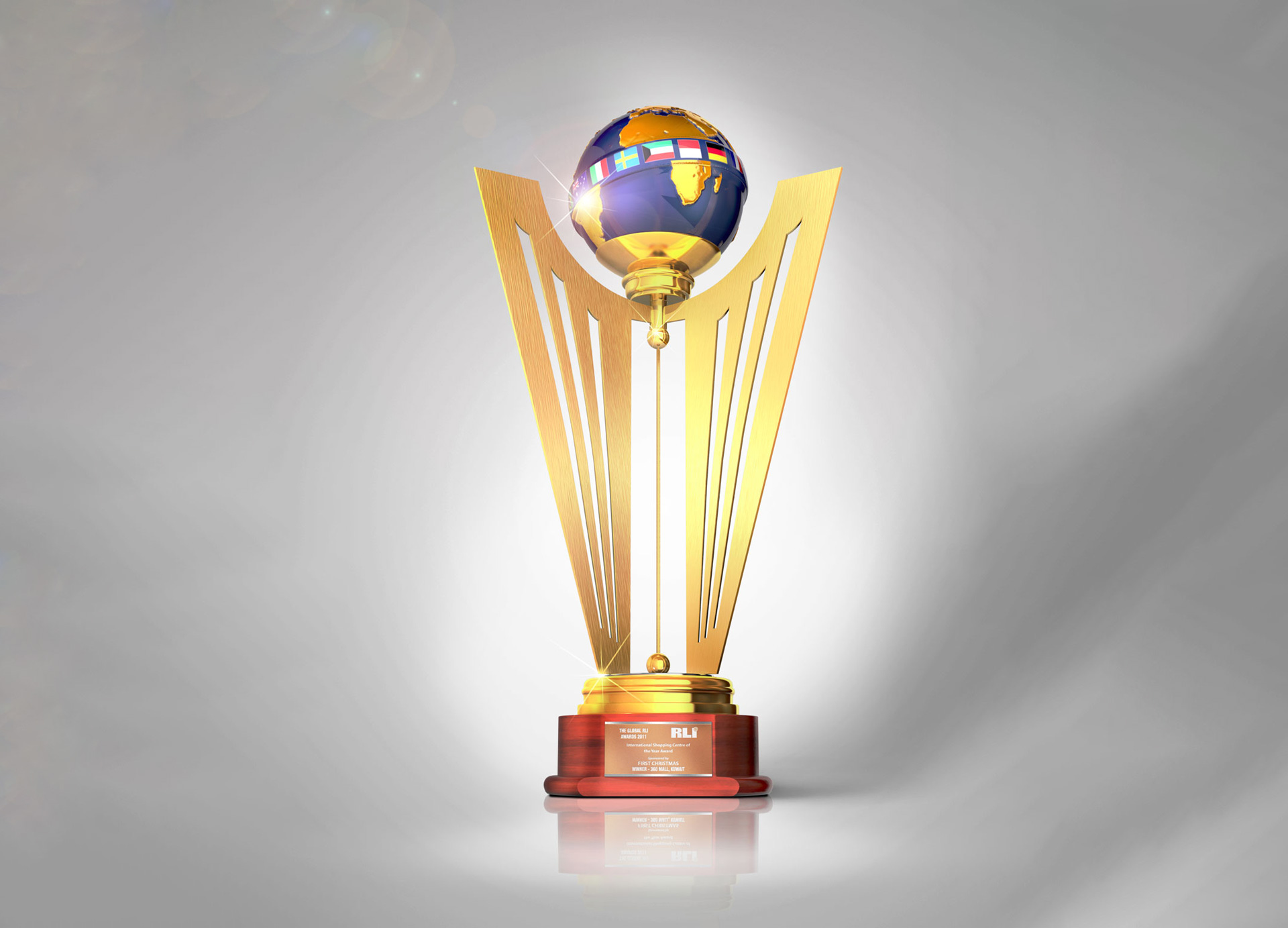 360 MALL has won the Retail and Leisure International’s coveted "International Shopping Centre of the year" Award for 2011. Considered amongst the most prestigious of international awards in the retail and leisure industries, the Global Awards were presented at a glittering ceremony held at the Museum of National History, London on the 9th of June amidst an august audience of international retailers, leisure and shopping centre developers and operators.

RTKL Associates Inc. the USA based designers of 360 MALL were not only recognized for their design of 360 MALL through the International Shopping Centre of the Year Award but were also separately recognized and conferred the "Designer of the Year" Award for consistently and accurately delivering the values of brands created by them through a meticulous design process.

Commenting on the win, Mr. Mohamed Jassim Al Marzouq, Chairman Tamdeen Group Kuwait, the Owner of 360 MALL commented, "We are truly delighted and honoured by this recognition. Our efforts have always been to develop projects that set new standards and raise the bar for the retail real estate sector in Kuwait and Internationally. We will continue our efforts and strive to better this achievement." 360 MALL integrates retail, leisure and entertainment in a luxury environment; positioning it as the premier luxury shopping experience in Kuwait offering shoppers and visitors 82,000 sq.m of exciting leisure and shopping experiences. Amongst its stores are a mix of luxury brands, dining and entertainment which have been introduced for the first time in Kuwait The mall’s elegant interiors include seven different experience zones. The 360 MALL marks a milestone in the growth of the retail sector in Kuwait and is clearly a turning point for the industry.